The collection of five thousand old prints kept in the Tschammer Library and Archives include four books deserving special attention. These are the incunabula, i.e. the oldest printed books, issued between the invention of printing technology by Johannes Gutenberg and 1500.

One of the works is the Bible in two volumes, ornamented with outstanding manually colored woodcut illustrations, which – like in most of the incunabula – were printed with 16fonts that resemble traditional handwriting. The first letters of selected chapters were decorated with richly painted initials, using red, green, blue and golden colors. In the further parts of the book, the text was vivified with blue and red initials and so-called headings, i.e. red marking of selected letters, words or important fragments.

The described Bible was published in German in 1483 in Norway by Anton Koberger, renowned German printer, publisher and bookseller, who started printing operations after 1470 and continued them until 1504. Later, he worked as an editor and bookseller. In the peak time of his operations, he employed more than 100 specialists: printers, typesetters, revisers, illuminators, distributors, etc., and his workshop was equipped with 24 printing presses, which produced the most beautiful German books of that time: theological and law books, biographies of the saints and others. Koberger published more than 200 prints. His works feature artistic fonts and high-quality woodcuts, often designed based on the graphical layout of the “Bible of Cologne” printed in 1478 by Heinrich Quentell in Cologne. This book, probably being the most famous of all illustrated Bibles, included 125 etchings designed by an outstanding though anonymous artist. The great woodcutter who worked based on the illustrations of the former for the book printed by Koberger is also unknown.

The woodcuts made for the above-mentioned “Christian books” imitated the illuminated manuscripts, which are not limited to contour layouts only and make the illustrations more vivid with intensive shading (hatching). 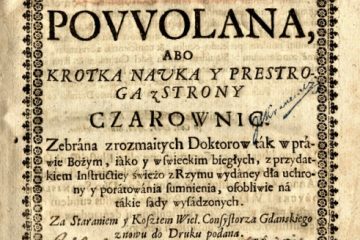